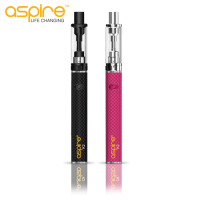 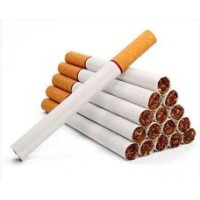 For those who are looking to finally make the transition from smoking traditional cigarettes to inha.. 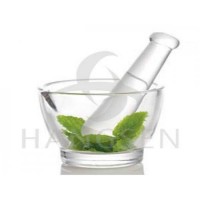 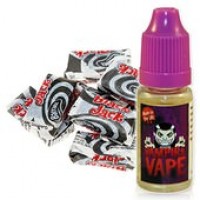 Vampire Vape Blackjack 18mg 12mg.Finding the perfect e-liquid isn’t always easy, and even if you fin..

The warm and inviting taste of Hangsen Cinnamon E Liquid

Hangsen Cinnamon combined with an all-natural blend of nicotine to produce what can only be called one of the most unique flavour combinations for all of those who enjoy electronic cigarettes.

This is one of the primary reasons that Hangsen Cinnamon E-Liquid is the preferred choice for anyone looking to quit smoking while still enjoying a full-bodied taste.

One of the hallmarks of the Hangsen brand is the fact that only natural sources of tobacco are employed during the extraction and refinement processes.

Therefore, this e-liquid does not contain many of the harmful and synthetic chemicals that may be found in other proprietary blends.

While the flavour is indeed robust, the smoker has a choice of three different strengths (depending on his or her cravings).

The lowest concentration is six milligrams.

Anyone who wishes for a bit more “kick” can instead opt for twelve or eighteen milligramms.

The one-of-a-kind extraction technique combined with a tasty and satisfying blend of natural ingredients has allowed this cinnamon e-liquid to be extremely popular within the electronic smoking community. 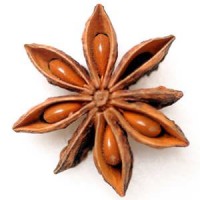 The unique herbal flavour of aniseed is captured in this high-quality e-liquid from Hangsen. Compati.. 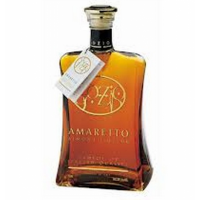 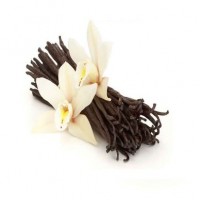 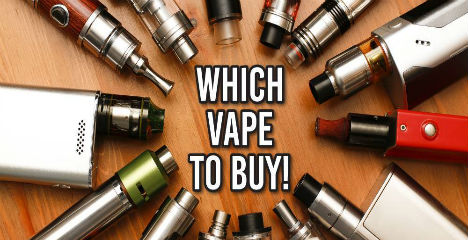 Which Vape is Best to Buy?

Which Vape is Best to Buy?When you are looking at which is the best vape to...
Read more 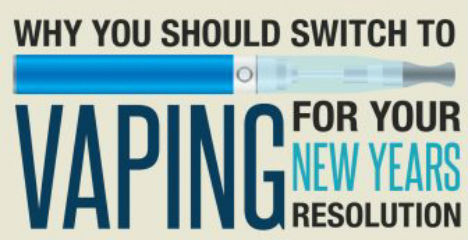 Countdown to NYE: Are You Vape Ready?

Countdown to NYE: Are You Vape Ready?Right now, it’s the season of celebrat...
Read more 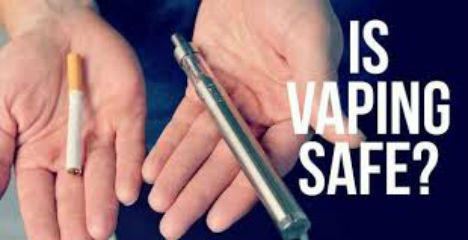 Big Question: Is it safe to vape?

Big Question: Is it safe to vape?Unless you’ve been living under a rock, yo...
Read more

Need some assistance with your order?